In 1989 Stijn Maes and I (Stefan Cruysberghs), both 13 years old, started developing a program about the presidents of the United States. Very soon the application expanded to the educative program “Stars and Stripes”, named after the American flag.

The program contains geographical information about states, cities, population, industry, rivers, mountains, … and historical and demographic info about presidents, indians, expeditions, wars, space travel, … We wrote the biographies and texts ourselves and on our Atari PC we designed all the maps. Advanced function libraries or components did not exists so we developed our own code for sorting data, drawing charts, highlighting regions on maps, ...

In 1993 the Atari era was ending. We both bought a Windows PC and when starting higher education, we ended the development.

The program has been written in GFA Basic and it can only be used on Atari ST/TT computers or with an emulator like STEEM. It is only available in Dutch !

The Atari ST computer was released in 1985 and was very popular in the early 90s. The computer could handle 512 colors but especially the high resolution monochrome monitor was a strong selling point. The operating system was TOS. In 1990, the successor, the Atari TT, was released. The first version of GFA BASIC for Atari was released in 1986 by a German company. As of version 2.0 GFA BASIC was a very modern programming language for its time and it became quite popular. 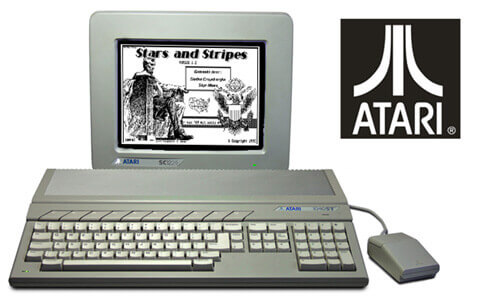 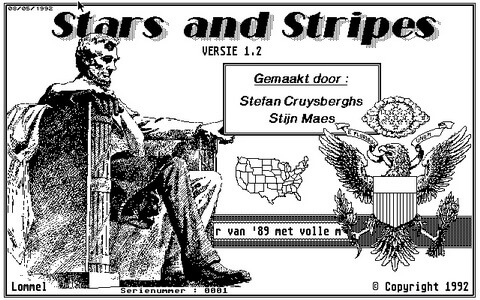 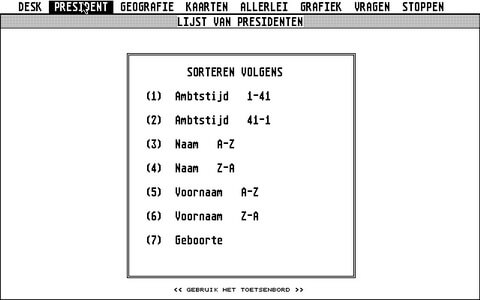 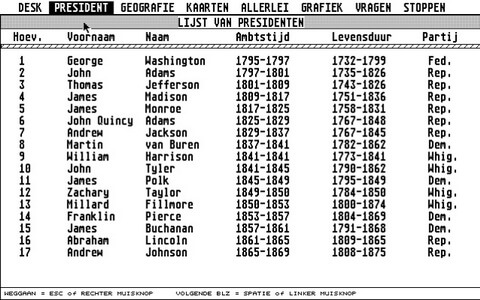 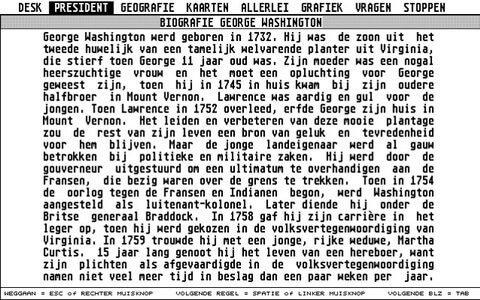 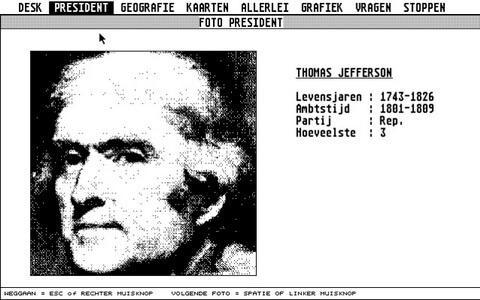 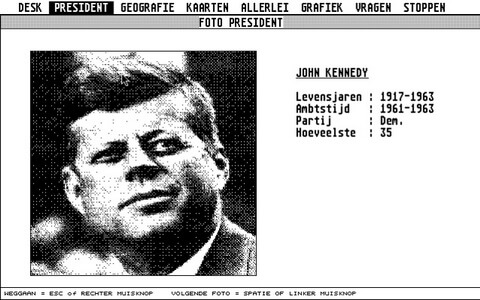 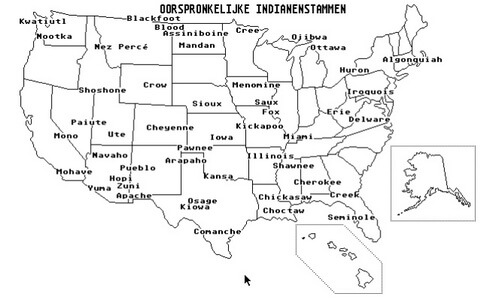 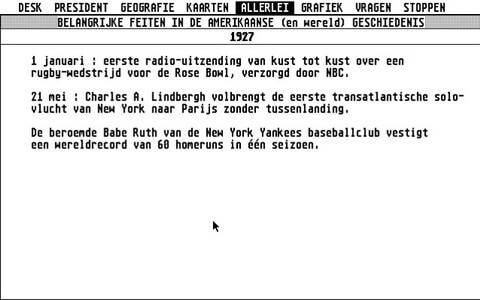 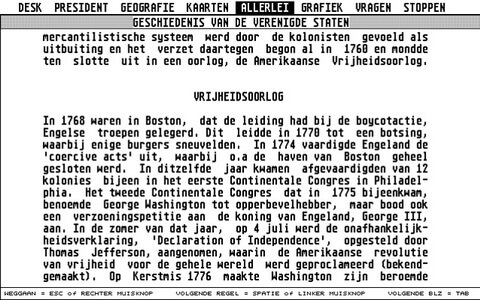 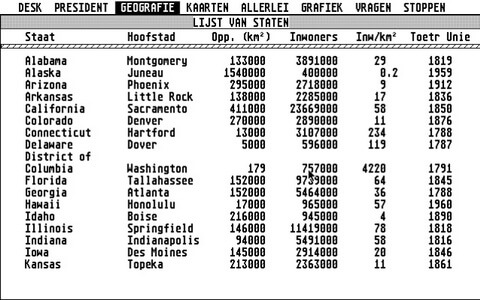 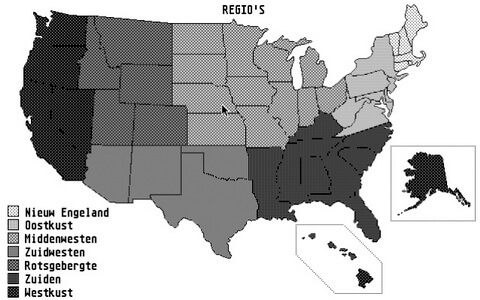 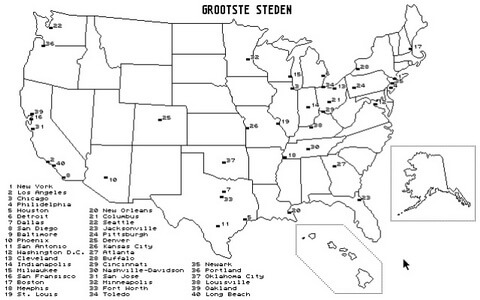 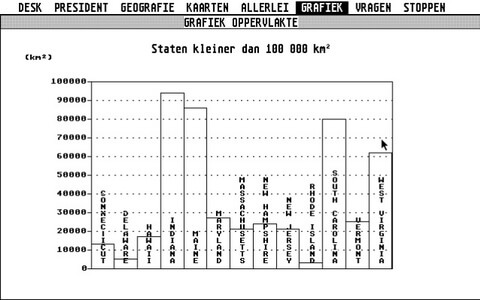 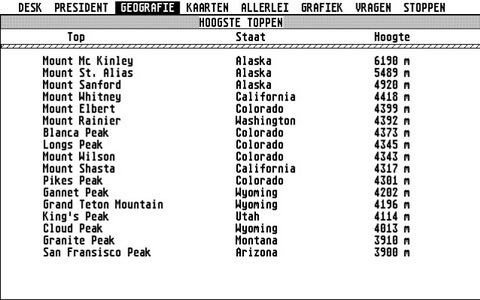 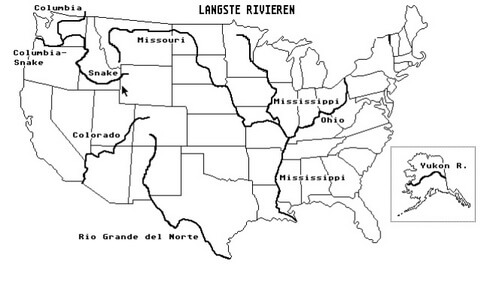 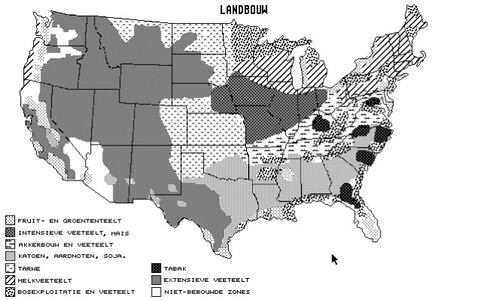 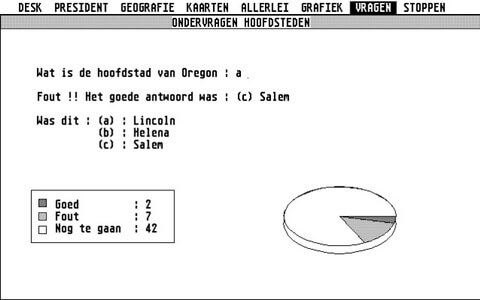 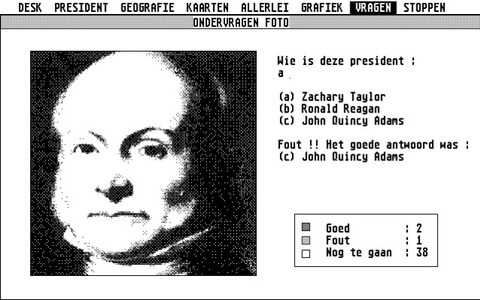 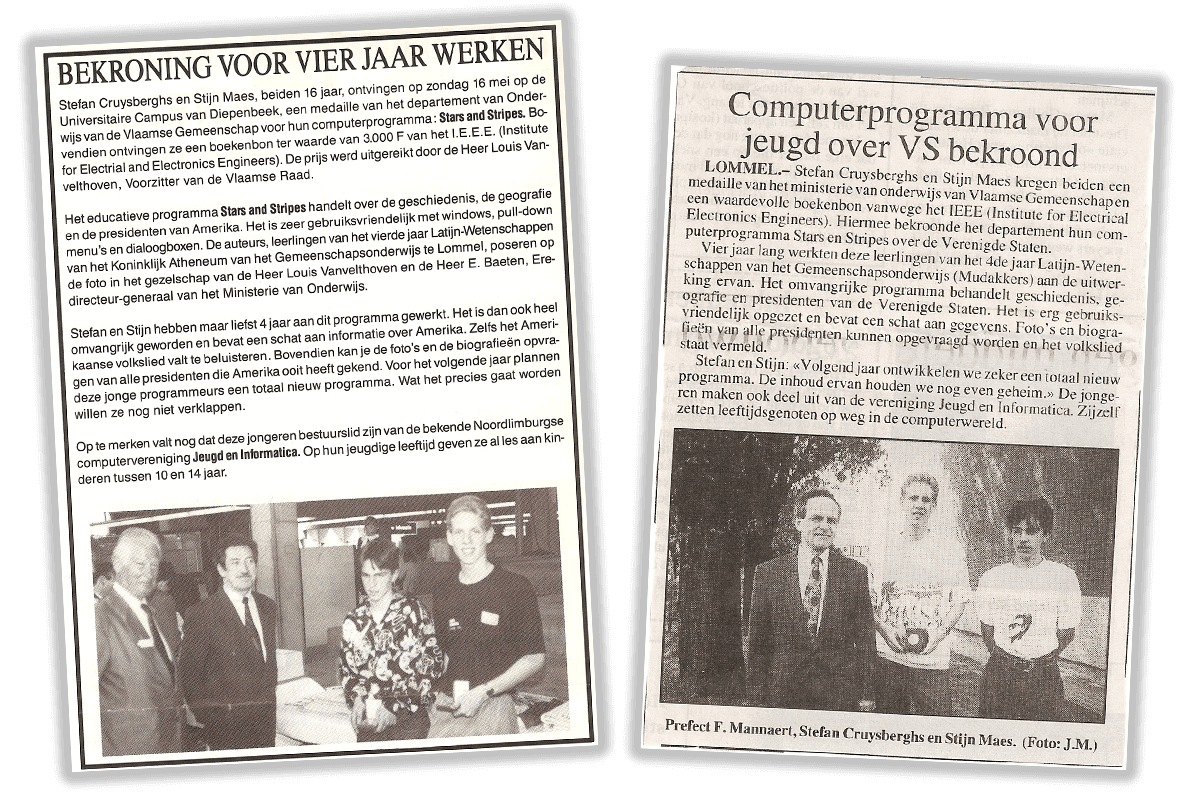